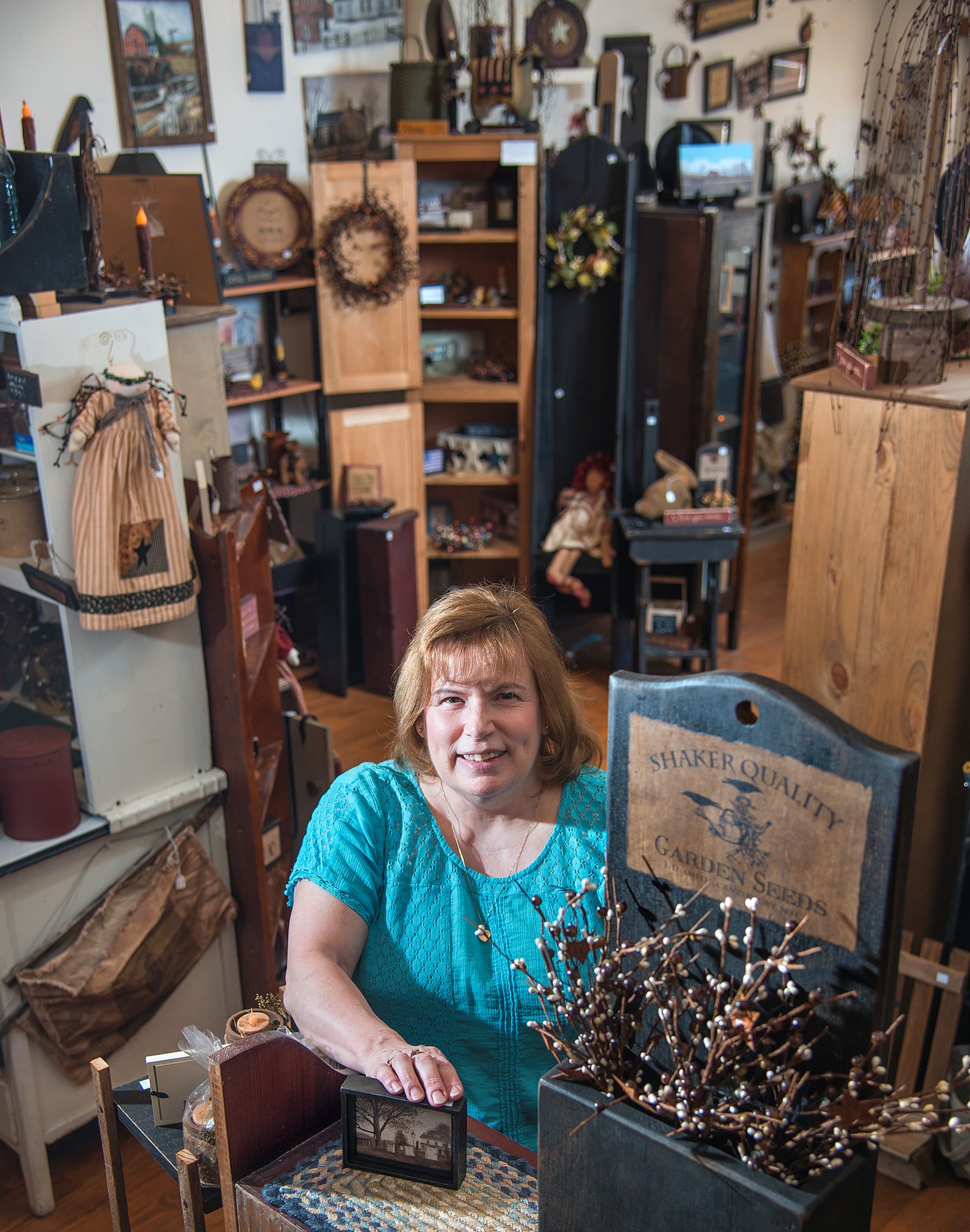 There’s never been any doubt in Becky Smith’s mind that she should be a shop keeper.  She’s always been a customer service oriented business person.  Ms. Becky’s, located at 120 South Main Street, Homer, features country-primitive gifts and décor. The shop is open Tuesday through Saturday from 10 a.m. to 5 p.m., and Sunday from 1 to 4 p.m. The shop is closed Monday and holidays. The shop’s website is located at www.msbeckys.com.

“One time, a guy cut down a curly willow tree. My sister and I gathered the branches and bundled them to sell at a craft show. He didn’t mind. We helped him clean up that old tree. We sold every bundle,” she said from her shop. “That guy told me that if I can bundle sticks and sell them, then I could sell anything.”

And the idea of her owning a shop featuring hand crafted items was never a question either. She can craft anything the mind can dream up, sew something together in a heart beat, paint an oil painting, embroider and shoot pictures.  The list goes on.

“I like doing all of it,” Becky said. “In home economics I would make two outfits when everyone else would make one.”

While she features many other artisans’ works, she also has her own brand known as Creations from the Heart. The shop has come a long way from when she and her husband, Freddy, bought the building in 2003.

“My own creations do not last long. They are gone quickly. Freddy gave me that title,” she said, adding that have been married almost 45 years. They had to completely renovate the entire inside of the building.

“In October of 2006 we opened. Freddy ran it for a whole year, before I retired from the University of Illinois,” Becky said. “I was a procedure and systems analyst, a person who would deal with parents who were frustrated. By the time they were handed off to me, they had been passed around from person to person. I would make sure they were helped. I never passed them off and I always made sure I could help them, or knew where they could be helped.”

Her attention to customer service has always been the center of her business.

“I will go out of my way to find out what my customers want. I want them to be happy,” she said. “I want them to have an experience or make a memory.” Becky will send samples home with her customers so they can see if a particular product goes well in their home.

“They may end up going somewhere else, but their experience with me is positive,” she said. “That’s what I want.”

She built her business, bought her own inventory and at first she had a variety of themes in the shop. She wishes now that she had stayed with the country theme right from the start. People comment that it’s homey in the shop.  Becky said that kids ask her if she lives there.

Ms. Becky and Freddy are both known around Homer for their support of the business community, and the people in and around the Homer area. She won the Outstanding Citizen of the Year, awarded by the Homer Community Improvement Association.

“That same year, Freddy and I won the Senior King and Queen of Homer,” she said.

The couple is totally invested in the community and its development.

“A couple of years into my over eight years of business, I knew I had it right. My shop reflects what I had envisioned it to be all along,” she said. When she was younger her parents and two sisters rented space in one of the rooms in Rockville, Indiana at the Covered Bridge Festival.  They sold their crafts. They did well.

“We did all the area craft shows: Chris Cringle, the Broom Corn Festival, Apple and Pork Festival, you name it and we did it. People would often tell me I needed my own store,” Becky said of those early years. Now that her dedication and business savvy have paid off, she supports other local businesses in Homer. She’s on various committees to promote activities in and around the Homer area. She and Freddy bought the building next door and plan to open it as a country/rock ‘n’roll shop.

“We brought in new technology that allows us to take debit and credit cards. We didn’t want to lose sales! Anymore people carry debit cards, not checks,” she said. Like many businesses, the Christmas holiday shopping season is the biggest sales time for Ms. Becky’s.

“It comes out first of November and you better get here early, because it goes fast. Our Shop Hop is the first weekend of November. We also have Customer Appreciation weekend in December, too,” Becky said.

Coming up soon is the Beginning of Summer Sale, then the June Lemonade Days followed by the End of Summer Sale and the Fall Open House in September. 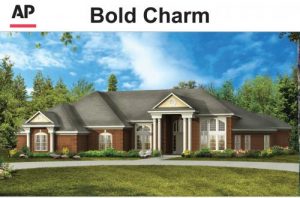 House of the Week house plan 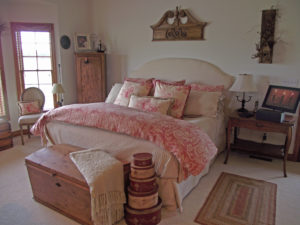