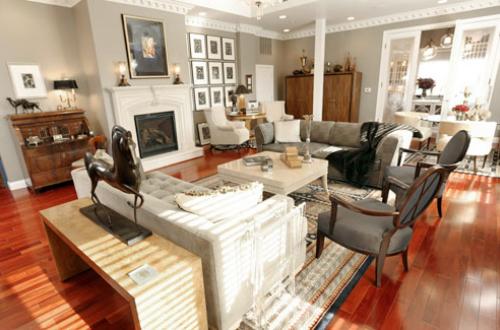 Homes: The Lodge on Hill

The Lodge on Hill

The luxury apartment on the top floor of The Lodge on Hill evokes an era of glamorous living, with its art deco furniture and fixtures, chandeliers and artwork; its high ceilings, crown molding and ornamental columns; its master bathroom with floors and walls of marble; and the patterned onyx tile in the guest bathroom.

Robert Grossman, the owner of the building and occupant of the apartment, bought the nearly 100-year-old building at the corner of Hill and Randolph streets in Champaign in 2008. It had served as a Masonic Lodge for 50 years.

Grossman originally thought he would renovate the building for commercial use, but the economy wasn’t conducive to that, so he began converting the space into luxury apartments. The building now has 19 apartments – all of them occupied – and another space is being renovated to become a 20th apartment.

“I liked the way it looked and the bones were pretty good,” Grossman said of the building.

It contained a large auditorium with a stage, and Grossman hoped to preserve it and use it for banquets and gatherings, but that wasn’t economically feasible.
“It was so much space. I couldn’t figure out how to pay for the place,” he said.

He added a level which divided the high-ceilinged auditorium into two floors. The top of the former auditorium’s decorative columns can be seen in Grossman’s apartment and in the fourth-floor hallway, while the bottom of the columns are visible on the third floor.

A few of Grossman’s furnishings were inherited from family members, including the rocking unicorn from his brother and an art deco lamp and table from an aunt. But Grossman bought most at auction, including many clocks and the antique cameras he collects. He owned the former Estate Sale business, an antiques and décor shop, and purchased many items for that business. (He also owns a software company.)

He is particularly fond of art deco furnishings. “I just like the lines and curves of it,” he said.

The entrance to the kitchen was custom-built to fit the antique etched-glass doors Grossman bought at auction in Chicago.

The kitchen chandelier features globe lights he found in New York. He had an “umbrella” bracket built to fit the unique lights. The countertop in the all-white kitchen is quartzite, and the backsplash is made of stained glass tiles.

The kitchen has a dumbwaiter that goes up to the roof, where Grossman has a patio with a hot tub, a grill and a pull-down screen for outdoor movies. It’s a great place for a party, and Grossman has invited guests to the roof to see the Fourth of July fireworks lit at Dodds Park.

Amish craftsmen built the steel for the floor added in the auditorium, as well as a railing of steel cables on the rooftop deck. Grossman didn’t want anything to obstruct the view when he was seated on the deck.
Amish also built the cherry cabinets in the other apartments in the building.

The apartments in the building are all shaped differently, and some have unique features, such as a walk-in safe used for a pantry in one and a wine cellar in another.

They all feature stainless steel appliances, stackable washer/dryer units, granite kitchen countertops, glass-tile backsplashes, shower surrounds of either travertine or slate, and wood floors. Three of the apartments have the building’s original golden oak floors, and the others are Brazilian cherry.

Grossman added three balconies on the north side of each floor – two private ones and one communal one. He also insulated the entire building and put in new windows. The project required him to modernize the structure in order to meet current building codes, while at the same time he tried to preserve the building’s historic details. The Masonic emblem can be seen on the newel posts of the stairways. An invitation to the 1914 opening of the building hangs in a hallway on the lower level.

The lobby has a seating area and includes four globe-shaped pendulum chandeliers that originally hung in the auditorium and a panel of electrical controls from the auditorium stage.
“I think (residents) like the high ceilings. I think they like the way we finished (the apartments), and the historic parts of the building,” Grossman said.
“It was a cool project.” 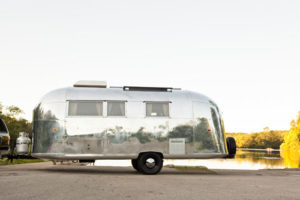 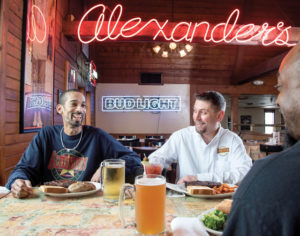