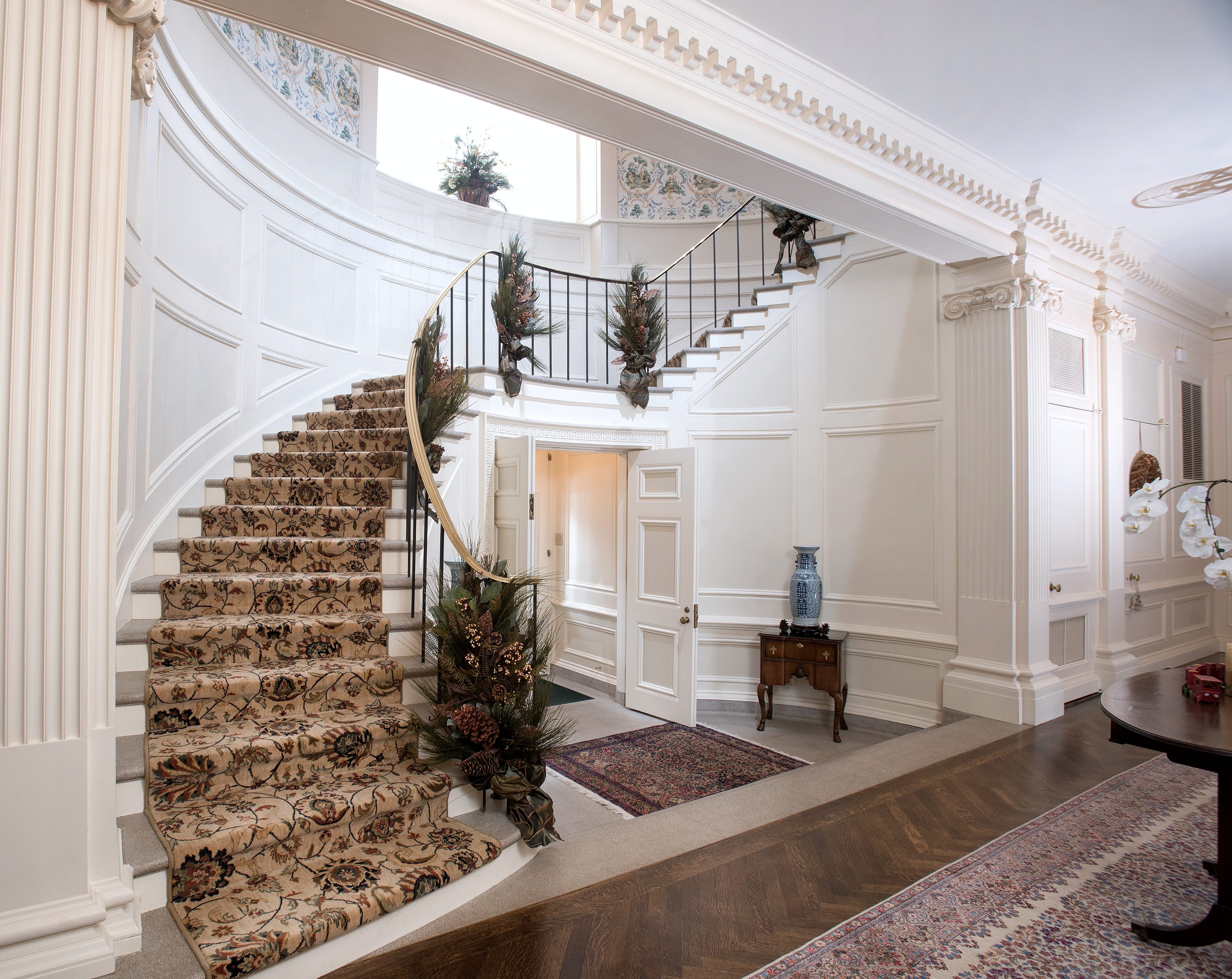 Homes: More than a residence… The University of Illinois president’s mansion

More than a residence… The University of Illinois president’s mansion

The University of Illinois president’s mansion is a 14,000-square-foot Georgian Revival home. This sort of architecture is given to a style that was built during a time-period that existed in the United States in the period of the late 1800s to the early 1900s. The style is highly varied, but has a symmetry based on Greek and Roman styles that were constructed during the Renaissance. The style can be ornamental, but yet constrained and very classical in its orientation. Georgian architecture is characterized by its proportion and balance; simple mathematical ratios were used to determine the height of a window in relation to its width or the shape of a room as a double cube.

In 1928, the University of Illinois Board of Trustees made a decree: “…a suitable President’s House should be provided…adequate for the probable needs and duties of the President of the University.”*

The UI home is both a residence for the president and family, but it also a place to receive prestigious guests and visitors. In that way it does double-duty and is very functional. It was designed by University of Illinois architect James M. White and New York architect Charles A. Platt. It was built and completed 1931. The cost was upwards of $225,000. Beginning with President Harry Woodburn Chase, it has been the residence for UI presidents since.

The staff at At Home in Central Illinois was very fortunate to be able to visit the president’s home during the holidays, just in time for the celebration of the university sesquicentennial. We were some of the 4,500 guests that visit the home every year, on average.

One of the most interesting facts is that quite a bit of the original furniture is still used to this day. A great portion of the furniture was made or ordered by Chicago’s Watson & Boaler Company, a company that had a custom furniture house until 1954. The formal dining room suite is a set of twelve Chippendale chairs. On the chairs the most adorable native birds, wildflowers and insects that are native to Central Illinois are stitched on them. A group of 24 called the Illini Stitchers created the seat covers in 1987.

Since we visited during the late fall season-and a great snowfall was going on-we didn’t get to view the horticulture of the grounds. The land that the home was built on is called the “horticulture tract” because it featured a variety of trees, shrubs and flowers. It is adjacent to the arboretum and Japan House, which is a great attraction for many in the area.

We would like thank Dr. Killeen, his family and staff for being so welcoming and gracious to us and allowing us to visit and take pictures during this holiday season.

Dressed in crisp red, white and blue uniforms, a color guard stood at attention during the singing of the National Anthem between baseball games at Parkland College in Champaign. 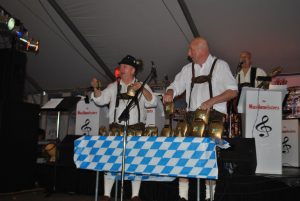