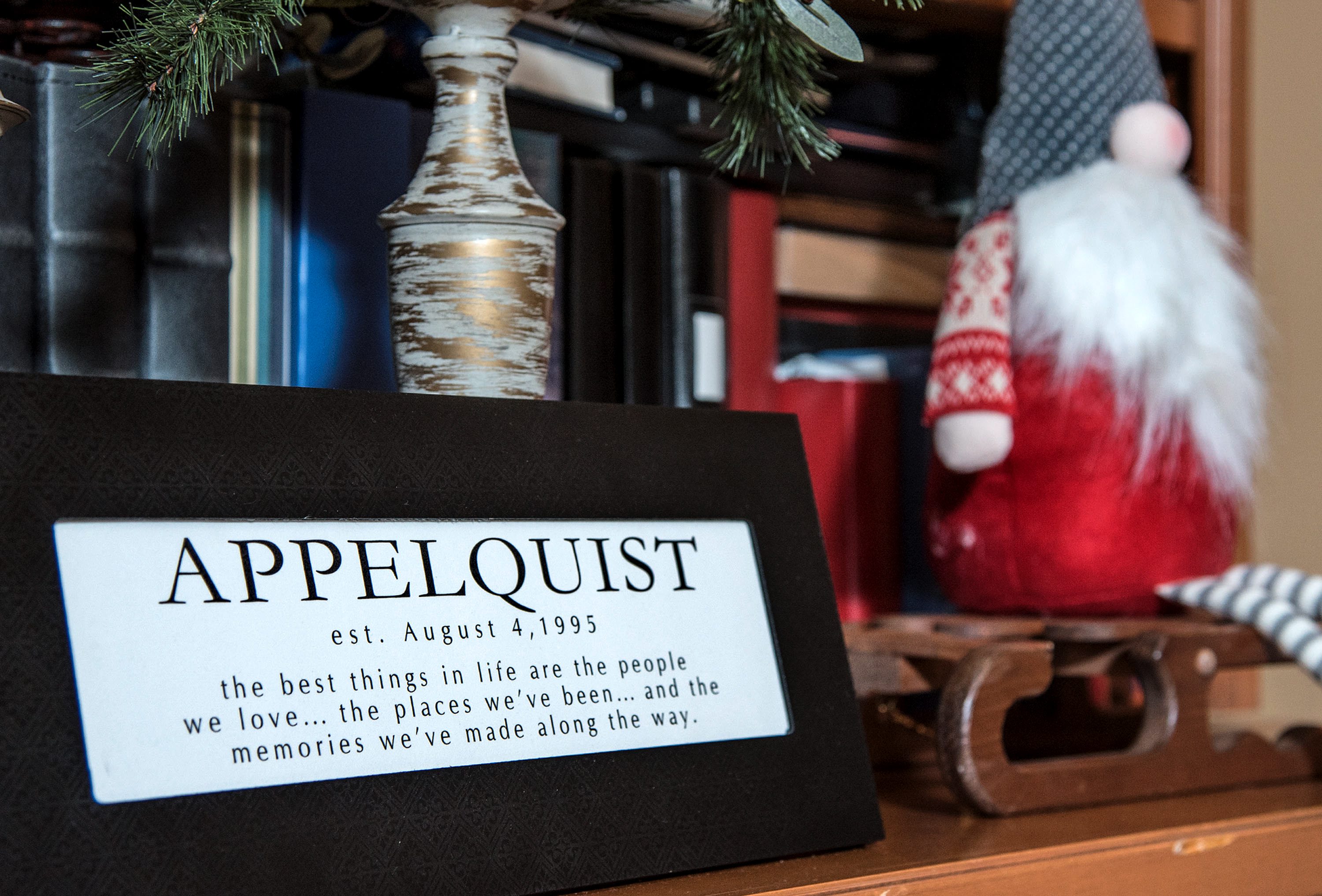 Karl and Palmira-Pam-Appelquist have a way of taking the ordinary and making it extraordinary.

Karl and Palmira-Pam-Appelquist have a way of taking the ordinary and making it extraordinary.

It’s just who they are. They enjoy life, often have great adventures and live large in everything they do. When it comes to Christmas, they take the opportunity to celebrate in a way that honors their families, their friends and neighbors. They like to incorporate their diverse ancestry, too. Karl is of Swedish derivation, and Pam is a Latina with roots in Mexico and Spain.

As is the Appelquist way, each holiday year is a little different and quite a new experience. Pam is known for having a new theme whenever she decorates, whether it be for spring, a birthday celebration or Thanksgiving. Christmas 2016 was an Appelquist celebration of Karl’s Swedish heritage.

Their sons, Kyle and Jacksen, were about to come home for break when we visited. The house was festive, colorful and lit-up almost, well, like a Christmas tree! Brightly wrapped gifts ready to be delivered at a family get-together in the next few days were nestled by the tree. Christmas goodies were sitting out, ready to be enjoyed by guests. Anticipation of loved-ones gathering for the holidays danced merrily in the air.

The decorations were bright, simple and colorful, as is the hallmark of Swedish décor.

“Karl’s grandparents, Axel and Ellen Wilhem, were right off the boat,” Pam said.

Karl’s grandmother, Ellen, passed and then his grandfather married Katherine. She was big for carrying on the Swedish traditions.

Pam and Karl set-out to recreate those Swedish Christmases of old: the large and colorful Christmas orbs were hanging in a diagonally straight-line-which makes a huge statement when walking through the threshold-candles in all of the windows, mistletoe, wreaths hung with ribbon in the windows and a colorful tree with uncomplicated adornments.

“That was one of Grandma Katherine’s traditions- the candles and wreaths in the windows. All of the materials are natural or simple, but colorful, with straw, paper and felt used in the décor,” Pam said.

Karl said he loved the smorgasbord his grandmother created for the holidays. He said she would put on quite a spread.

Pam said they really enjoy the lore of the “Tomtes,” the protectors of the farms in Sweden. The name literally means, “homestead man,” and refers to a solitary, mischievous sprite responsible for the protection and welfare of the farmstead and its buildings.

A Tomte is an older man, usually the size of a young child, not to be mistaken for an elf or a gnome. He often wears gray or navy work clothes and a bright red cap on his head. He is responsible for the care of the animals on the farm, and he has a soft spot for horses. He will not tolerate anyone’s interference in the family’s farm. According to Swedish lore, a clean and well-running farm is indicative of the domestic sprite being in residence.

All around the Appelquist home there are bright and adorable Tomtes sitting on tables, resting by the tree and taking a leave from their farm duties to help decorate their home. It’s almost as if they are working hard at helping the Appelquists celebrate the season. They look perfectly at home among the straw ornaments, the felt décor, the bright and colorful lights, and the beautiful wreaths and ribbons.

Swedish lore states that the Tomtes actually require very little of the humans they work for. They demand only respect and trust from the farmer. They do expect-with great anticipation-a bowl of “julegrot,” the Christmas porridge, and they absolutely love to have lots of butter on the porridge. In fact, if they do not get butter, they can get very upset and do something very mischievous.

“The legend says that one servant girl played a trick on the the Tomte and hid his butter under the porridge. So, when he saw the porridge he thought he had no butter at all,” Pam said.

The legend also states that the Tomte then went and killed the best milk cow on the farm. He wanted to show the family that he did not appreciate them begrudging him a pad or two of butter. When he finished his porridge, he then realized that there was indeed butter in the Christmas porridge. He felt so badly, he then walked to the neighbor’s farm, took their best milk cow and brought it to his farm to replace the other cow.

In neighboring Norway, there is a sprite called a “Nisse,” who is similar to a Tomte. Scandinavian children believe in “Julenisse,” who is very much like the American Santa Claus or St. Nicholas. In fact, the name, “Nisse” is a derivative of Nicholas.

To this day, Scandinavian children leave a bowl of julegrot-or Christmas porridge-out in the barn or kitchen for Julenisse. The Appelquists’ Tomtes look like they will have a wonderful Christmas retreat from the farm, and so there is probably no concern for their mischief.

“We wish for all to have a wonderful holiday and New Year,” Pam said, as she gave our staff holiday some treats. 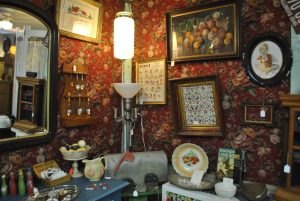 A whirlwind trip through the community ... 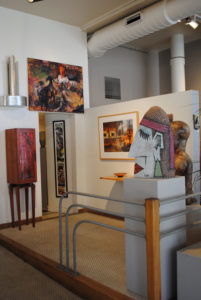