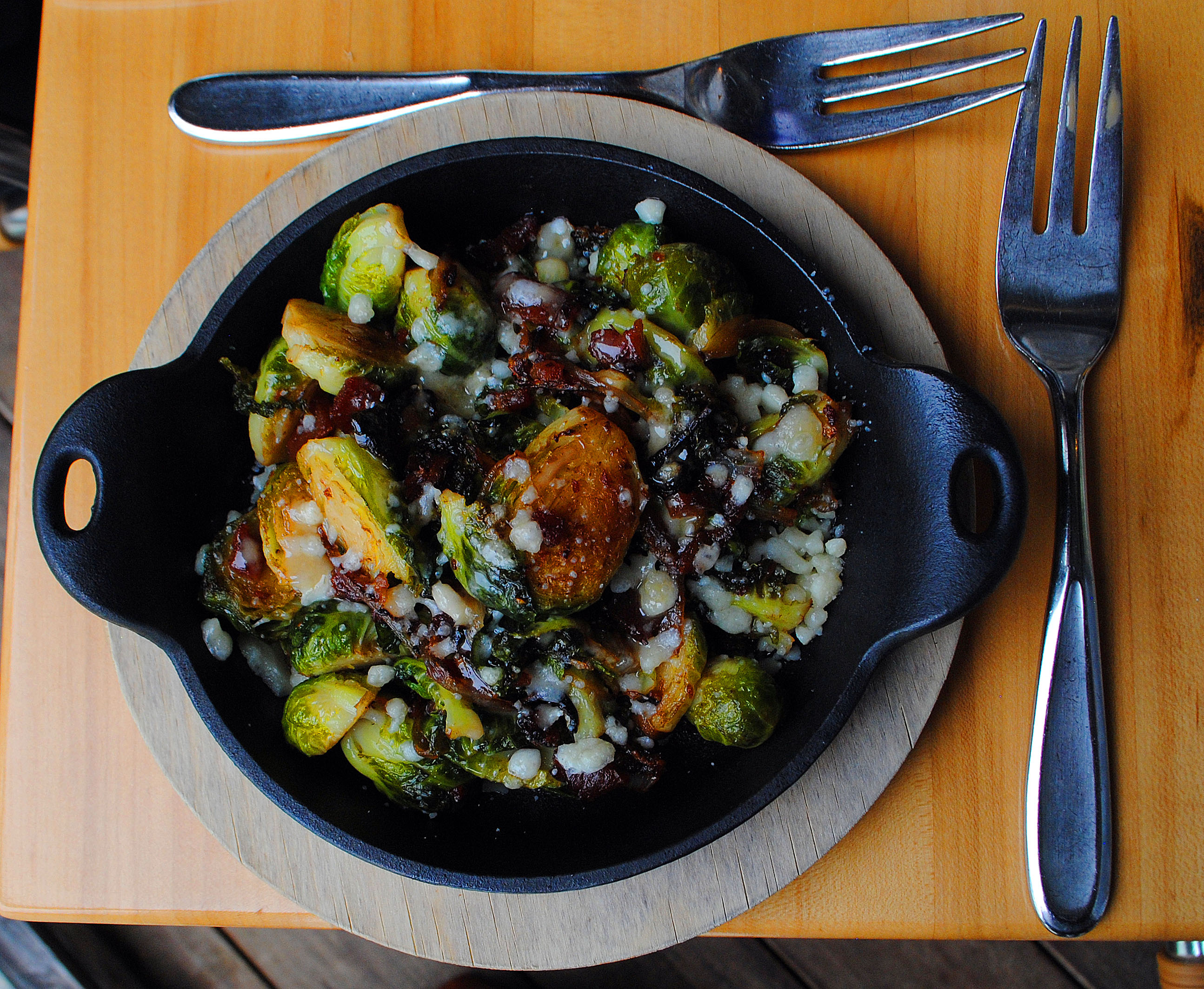 When the Day Trippers went to Effingham’s Firefly Grill, we decided that our readers needed to know this recipe. This side dish was so satisfying, they suggested we had to share it. Listed under “The good sides,” in the Firefly Grill menu, this creation by head chef, Mikey Crawford, will have you wanting to make it more than a side dish.

“Four years ago, I was washing dishes at Cracker Barrel,” he said.

Before that he was training to be a pararescue jumper for the U.S. Air Force. This product of homeschooling was pondering his life, and while he was considering career paths it hit him that the restaurant business-and the creating of delectable food-was his dream.

“I want to make not only delicious food, but also food that is healthy and sustainable,” he said as we toured the onsite garden that uses no pesticides, no herbicides or synthetic fertilizers.

The building’s adjoining pond irrigates the garden. He met Niall Campbell, Firefly Grill chef and owner along with his wife, Krisitie, and Niall gave Mikey the chance to work under him and learn the trade. It wasn’t long that Mikey was the chef du cuisine, or as he calls it, “…the back of the house team leader.”

He told us to use Brussels sprouts that are lightly steamed, and to combine them with shallots, that were caramelized in olive oil and butter. Put all into a cast-iron skillet, where he said to infuse balsamic vinegar into the mix. Add coarse sea salt and grated peppercorns to taste. At the right consistency, add crumbled parmesan cheese on the top. These were my notes exactly.

Well, it was yummy, so I went home to try it out and work on the quantities of the ingredients. I have never made Brussels sprouts before in my life. I have to say my mother was thrilled that I was making them after years of trying to coax me to eat them! I hope you enjoy them! ~Bridget

DIRECTIONS Steam washed Brussels sprouts for about 3 to 5 minutes, until tender. Melt the butter and olive oil in cast iron skillet over medium heat, and add the shallots. The shallots will start to become opaque and will brown and caramelize. Add the steamed Brussels sprouts and the bacon. When combined, drizzle in the vinegar. Salt and pepper to taste. Add the parmesan crumbles. Serve in the skillet. ENJOY! 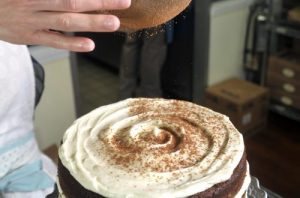 Let there be cake

Two sisters add their own touch to desserts 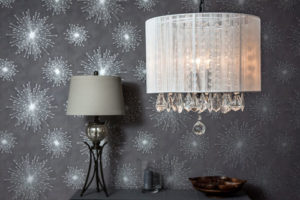