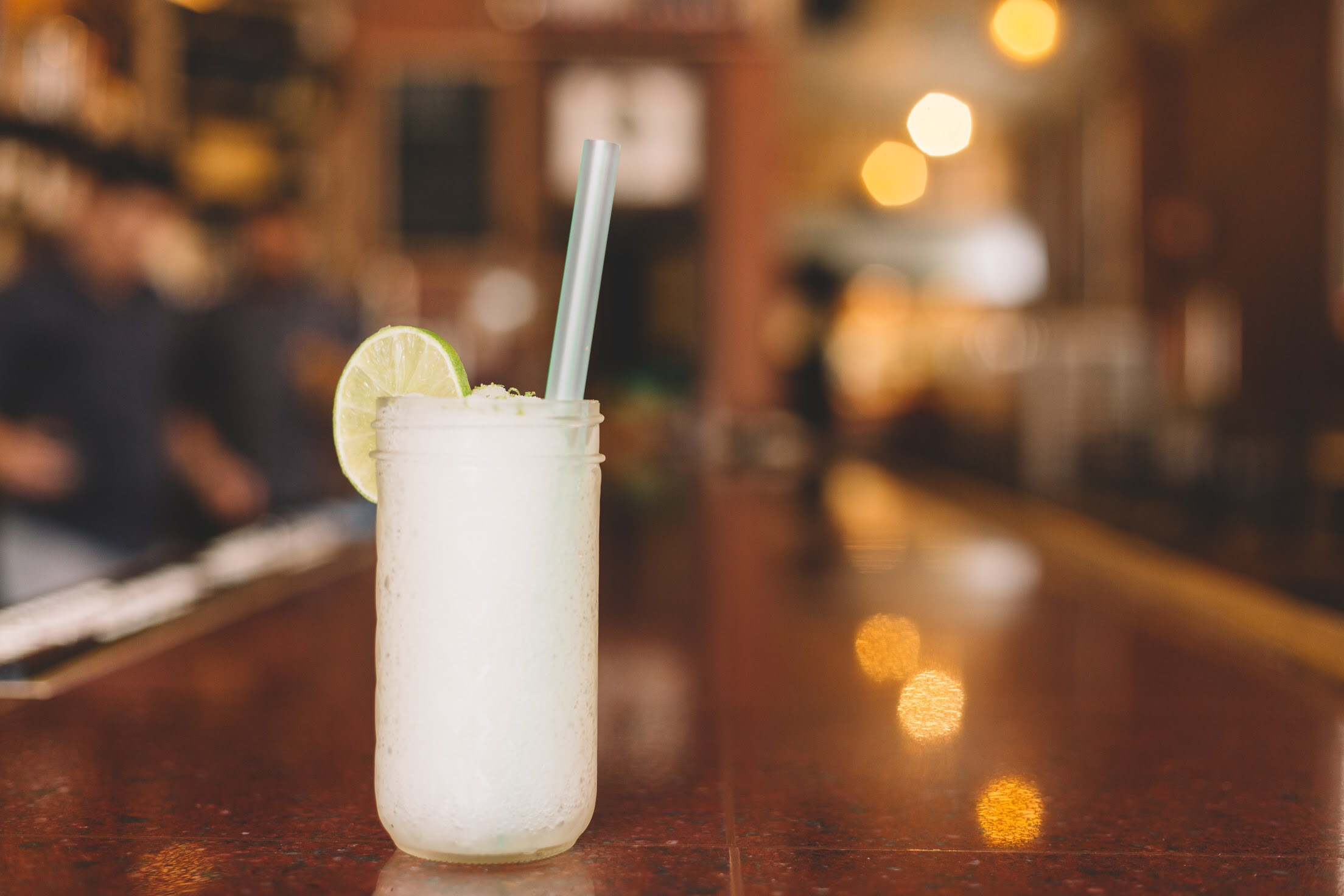 Comfort food and creativity converge at Watson’s Shack and Rail. The fine-casual restaurant boasts some of the best fried and rotisserie-style chicken outside of Chicago, and dishes that taste as good as they sound. Watson’s stays true to its culinary goals by offering a truly chicken-centric menu.

Sean Baird and Alec Gillespie opened the restaurant in the former Boltini Lounge building in August 2015.

Baird’s uncle owned a Cajun-themed restaurant in Oklahoma and he often visited and observed the behind-the-scenes workings. He also grew up cooking alongside his mother. Baird’s food endeavors started when he worked at the concession stand at Sholem Aquatic Center and then at Savoy’s Buffalo Wild Wings all through high school. After earning a restaurant management degree from Southern Illinois University, he and partners started the Cracked food truck. “My uncle told me not to get in the restaurant business after I had already done a three-month internship,” Baird said with a laugh.

If Watson’s had a theme song, it probably be an old-school bluegrass song. Baird’s father made a lot of Watson’s décor, including a banjolin (a cross between a banjo and a mandolin) that bears the Woody Guthrie guitar slogan “This machine kills Fascists” in Spanish. “It’s always been about bluegrass and fried chicken,” Baird said.

Watson’s is modeled after restaurants like Chicago’s Parson’s Chicken & Fish and Honey Butter Fried Chicken. After opening with a focus on fried, rotisserie and Nashville hot chicken, “the menu expanded quite a bit,” according to Baird.

Baird gets menu ideas from other restaurants and YouTube. He especially enjoys watching the Food Network show “Diners, Drive-Ins and Dives,” in which successful restaurants around the country reveal how to make their most popular dishes. He’s also inspired by other local restaurants; General Tso’s Drumsticks and Watson’s Rice Bowl, made with kimchi fried rice, are nods to local Asian establishments.

Watson’s introduced adult slushies into the local market, and they became so popular that the restaurant went from having one machine to three. A current favorite is a Thai iced tea concoction. They have even made slushies from beers and sours. “We think of the most creative, craziest stuff,” Baird said.

The Old Fashioned is the only traditional cocktail on Watson’s menu. “We make it a lot,” Baird said. “People realize when they get a good one.”

Like the Howling Owl, a cocktail like the El Hefe – made with Casamigos Blanco tequila, fresh grapefruit and lime juices, Orgeat, simple syrup and Peychaud’s bitters – is challenging because it requires crushed ice, “especially when you’ve got a thousand tickets going through,” Baird said. “It takes a little while.”

The Unclouded Day is made with freshly squeezed house-made lemonade. “It’s kind of lemon shakeup-y,” Baird said. “We let it sit 20 minutes, then add the cranberry (Deep Eddy) vodka and mint. People love it.”

Baird says the perfect cocktail should have “just enough citrus and sweet. I think a little goes a long way.”

He enjoys seeing other mixologists at work. “You can tell when someone’s taking the time to do them,” Baird said. “I always sit at the bar so I can watch them.”

Baird says every bartender dreads the vague request “make me something good.” So Watson’s stocks a variety of ingredients to offer bartenders more options in crafting cocktails; there are 20 different kinds of bitters alone. “Rum is a very easy way to go,” Baird said.

One item that Watson’s started carrying at customers’ request was Jeppson’s Malort, which even the manufacturer describes as “not for the faint of heart.” The bitter-flavored Chicago liquor developed a cult following on social media for the reactions people would have the first time they drank it.

If Baird could make a drink for any living celebrity, it would be former “Daily Show” host John Stewart. “He’s kind of a New York guy, so maybe a Manhattan,” Baird speculated, adding that another possibility would be a slushie with lime juice, triple sec and orange juice.

In addition to cocktails, Watson’s offers housemade shots and a couple of infusions.

After having been open almost four years, Watson’s has developed a regular clientele. “There are people that come back day in and day out,” Baird said.

Aside from the food and cocktails, “People like the atmosphere,” Baird said. “We see everyone we grew up with.”

If he weren’t running Watson’s Baird would want to be playing and/or teaching music every day. “It’s a lot of hard work, too,” he said. Inspired by his mother, Cathy, the chief financial officer of United Way of Champaign County, and Gillespie’s recently deceased father, Tom, who was active in the community, Baird said he would also like to create his own charity. 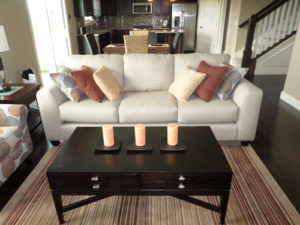