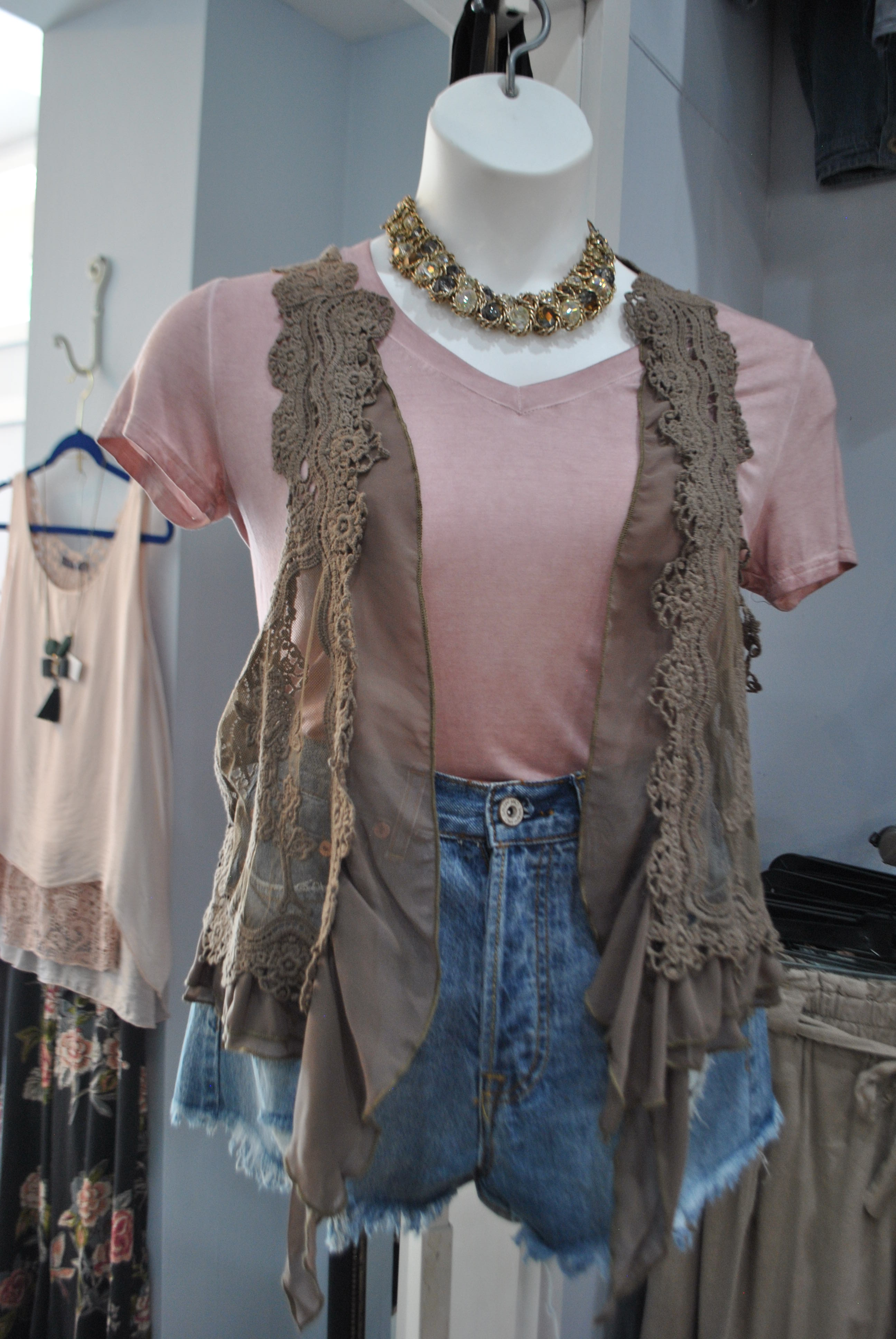 The autumn season means not just the typical deep and rich shades for the chillier temperatures but also some surprising trends in styles.

The autumn season means not just the typical deep and rich shades for the chillier temperatures but also some surprising trends in styles.

Gordon Tracy, manager of Jos. Kuhn & Co. in Champaign, said the blues that are popular in men’s suits now are “not your traditional navy” but what he describes as “the new blue.”

“Traditional navy is still strong,” he added. “A lot of guys coming in are looking for something more fresh in suits and sport coats.”

“We’re seeing some influence as far as tan shades for fall,” Tracy said.

Tracy, who has been selling suits for about 18 years, said the classics never go out of style.

“Blues and grays are always going to be good,” he said.

When working with students looking for some­thing to wear on job interviews, Tracy usually steers them toward blues or charcoals.

“You usually stay within something a little bit more solid,” he said.

Gordon recently attended a trade show that gave a sneak peek at the men’s fashions for spring.

“We’re seeing a lot of ‘windowpanes,’” he said, referring to the ones with slim lines that cross to make shapes like old-fashioned windowpanes. The style can be dressed down by pairing the jacket with jeans, for example.

Tracy said that burgundy is emerging as an option for color in suits and is showing up in spring forecasts.

“That’s going to become a little stronger as we go into next spring,” he predicted. “Grays and charcoals are still going to be very strong.”

Tracy said that for the last three years there has been a trend of wearing a brighter blue suit with a medium brown shoe. That trend is now carrying over into gray suits.

“It’s something we never used to see,” he said.

In neckties, small polka dots are starting to exert their influence, Tracy said.

“It’s becoming as popular as what they call the rep tie,” Tracy said, referring to ties with a stripe that crosses the chest diagonally. “It’ll never go away.”

“The new rule is the pocket square doesn’t have to match anything; it’s more of a fluff item,” Tracy said.

Although there are different ways to fold a pocket square, the most common is a simple fold with about a quarter of an inch showing.

White pocket squares have become more popular, thanks to the influence of the TV show “Mad Men,” based in the early 1960s.

“We get a lot of influence from television; some­times it’s good, sometimes it’s bad,” Tracy said.

“We don’t carry the skinny suit, and we never will,” Tracy said.

As an example of how fleeting such fashions can be, Tracy said that last February, there was a fad in which the bottom of jackets were stopping at the belt. Six months later, the style had gone away.

“We try to always do brands that are not found elsewhere in town,” Tracy said. “Most of what we do is 100 percent worsted wool. We don’t do polyester or polyester blends. I don’t like polyester; it doesn’t breathe.”

Angie Armstrong, owner of Bluebird Boutique in Urbana, said that in women’s fashions, denim will be popular this fall in jackets, vests, jumpsuits and shirts. The look has been a popular one over the years, she said, harkening back to when Britney Spears and Justin Timberlake sported matching denim outfits at the 2001 American Music Awards.

Another trend: frayed and distressed.

“That look is in,” Armstrong said.

Armstrong said the layered look is also in. For example, you might wear a shirt, topped by a flannel shirt with a jacket or sweater over that.

Other fall trends: overcoats, kimonos, metallic, feminine florals, black leather, animal prints, billowy sleeves, ruching, ties on the front or side, palazzo pants, corduroy, the 80s look, workout attire and camouflage in not only army green but blues and pinks too.

Armstrong said the fall fashion color is going to be a mauve that is also termed dusty rose or quartz. Other popular colors will be mustard yellow and olive.

A look that is carrying over from the summer is the “cold shoulder” top.

A lot of customers ask Armstrong how to wear an off-the-shoulder top. She suggests either adhesive bras or bralettes in coordinating colors that don’t need to be hidden.

“You make it obvious,” she said.

Armstrong’s customers love graphic tees, “especially for the holidays to match with your pajama pants,” she said. ”They find them and think they’re funny.”

Expect to see fedoras and floppy hats made from fabrics like wool rather than summery straw.

“Hats were really big on the runway,” Armstrong said.

In footwear, shoppers can expect to see a lot of boots and booties, according to Armstrong. Tight knee boots and flat booties will be especially in.

“We like them; they’re not going away,” she said.

The style can be worn with skirts, capri pants or skinny jeans.

Armstrong suggests wearing a triple-cross tank underneath a V-neck top.

“It looks really cute,” she said.

An alternative would be a bandeau or bralette under a V-neck with a shirt over that, Armstrong added.

Hobo bags, crossbody bags and wristlets will be popular. Scrunchies and hair coils will also be trendy.

In the end, Armstrong advises her customers to buy what they like.

“If you feel good in it, you should buy it,” Armstrong said. “If you’re not going to wear it, then don’t buy it.” 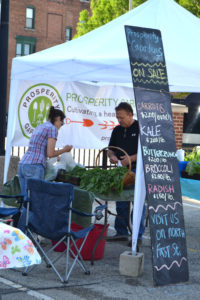 Have you been to the Champaign Farmer's Market?

Kari Beckett grew up with an interest in interior design, watching her mother work her magic on their rural home between Tolono and Philo.